The Arctic Council's Digitalization of Linguistic and Cultural Heritage of the Indigenous Peoples of the Arctic Project is focused on preserving and developing Indigenous languages, traditional knowledge and cultures of the Arctic Indigenous peoples including food heritage as a foundation for diversification of local economies and new approaches to adapt to Arctic change. The Project envisages wide use of modern digital technologies, creation of a GIS map and Arctic Indigenous peoples’ knowledge database on a uniform multilingual portal. The Project will provide access to information, promote better understanding and facilitate adaptation to Arctic changes based on the knowledge and resources of affected communities and peoples. 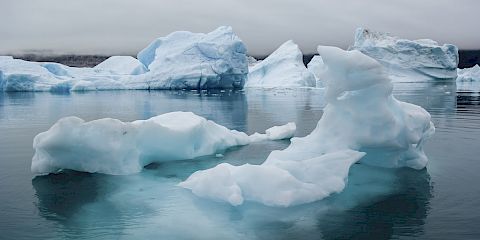